The Montana pain community is in mourning over the tragic death of Jennifer Adams, a 41-year old Helena woman who suffered from intractable chronic pain. The Lewis and Clark County coroner has not yet released a cause of death, but friends say Adams died from a self-inflicted gunshot wound April 25.

Adams, a former police officer and mother of an 11-year old boy, lived with severe back pain from Reflex Sympathetic Dystrophy (RSD) and arachnoiditis, two painful and incurable diseases in her spine.

Friends say in her final months Adams suffered from extreme anxiety – fearing that her relatively high dose of opioid pain medication would be reduced or stopped by doctors.

“Jennifer had horrible anxiety that was eating her alive,” says Kate Lamport, a close friend who also has arachnoiditis. “She hadn’t lost her meds. But the fear of it drove her crazy. Every day she was so afraid.

“She was beautiful, inside and out. Her little boy was her everything. And I know she felt like the walls were just closing around her.”

Adams was a patient of Dr. Forest Tennant, a prominent California pain physician, whose home and office were raided last November by agents with the Drug Enforcement Administration. A DEA search warrant alleged that Tennant must be running a drug trafficking organization because many of his patients came from out-of-state and were on high doses of opioid medication. 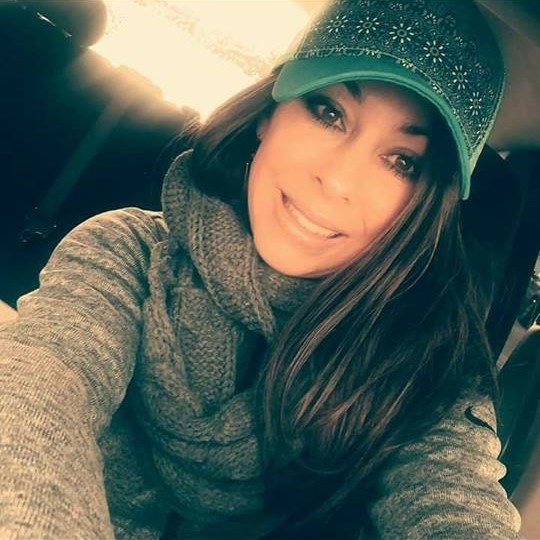 Tennant, who has not been charged with a crime and denies any wrongdoing, recently announced plans to retire and close his clinic, in part because of the DEA investigation. Tennant is a revered figure in the pain community because of his willingness to see patients like Adams who have intractable pain from rare diseases like arachnoiditis.

Several of Adams’ friends and fellow patients told PNN that the DEA raid frightened her. Like many others in the pain community, Adams feared losing access to opioid medication because many doctors have cut back on prescribing or stopped treating pain altogether. 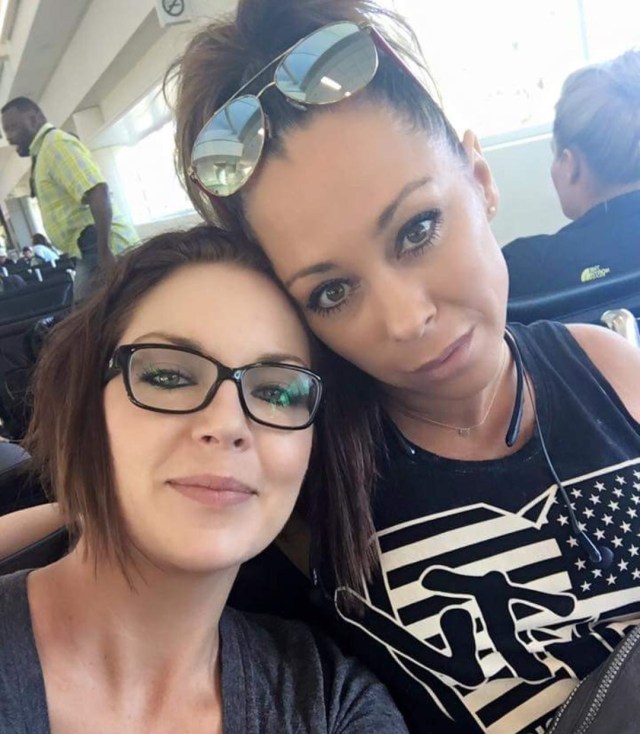 “There’s more (suicides) coming. I don’t know how many people I’ve talked to that have a backup plan. We are the unintended consequences of the DEA’s actions,” said Lamport.

“Every day you get online and there’s another chronic pain patient that took their life. There’s another 20 that lost their medication. And she knew she couldn’t be a mom or work without it. And she didn’t want to be a burden. She was very prideful.”

“Before the raid she was very positive, keep fighting, that type of attitude. And the last couple of months she hasn’t really been talking to anyone really consistently like she was,” said Heather Ramsdell. “I would characterize her mood as somber and scared with what’s going on in this world and with her pain progressing, worrying about care.”

“She did not deserve to die. It’s just ridiculous. An entirely preventable loss of life. I think she was just totally freaked out over what was happening,” said Gary Snook. “We’re not drug addicts. We’re just sick people.”

Tennant does not believe Adams’ death is connected to the DEA raid.

“People who want to make that claim, that’s just simply false,” Tennant told PNN. “I think she was upset by the raid, like a lot of people, but I don’t believe you can make any assumption that there’s any connection.

“People have a lot of complaints about the government, but I think in this case and I want to make it abundantly clear, there is no connection to her pain care, her practitioners, or the DEA. This appears to be an independent, random event in a state that’s got a very, very high suicide rate.”

Adams’ last appointment with Tennant was in January. He said she was responding well to treatment and did not have a return appointment.

PNN has obtained a copy of an email that Adams sent to one of Tennant’s lawyers. Adams wrote that she was “truly disgusted” by the DEA raid and the allegations made against Tennant. Her patient records were among those seized by DEA agents. The search warrant claimed patients must be selling their opioid medication and funneling the profits back to Tennant.

“My intention was and is to let you know a bit about myself and let you know that I am truly disgusted after reading the search warrant. I am NOT a drug dealer! I am not part of a drug cartel. I do not provide kickbacks to Dr. Tennant and I do not share my prescriptions. This whole situation has turned my life upside down once again,” Adams wrote.

“It needs to stop. Legally speaking, someone has got to put an end to this obscene attack on patients with intractable pain, in particular; Adhesive Arachnoiditis.”

Adams said she developed adhesive arachnoiditis – a chronic inflammation of spinal nerves that causes them to stick together – after a failed back surgery and dozens of failed epidural injections. She also suffered a stroke during the birth of her son because of a botched epidural.

Before her career in law enforcement was cut short by chronic pain, Adams was a police officer in Helena and the first female deputy in Rosebud County, Montana.  She graduated third in her class at the Montana Law Enforcement Academy. 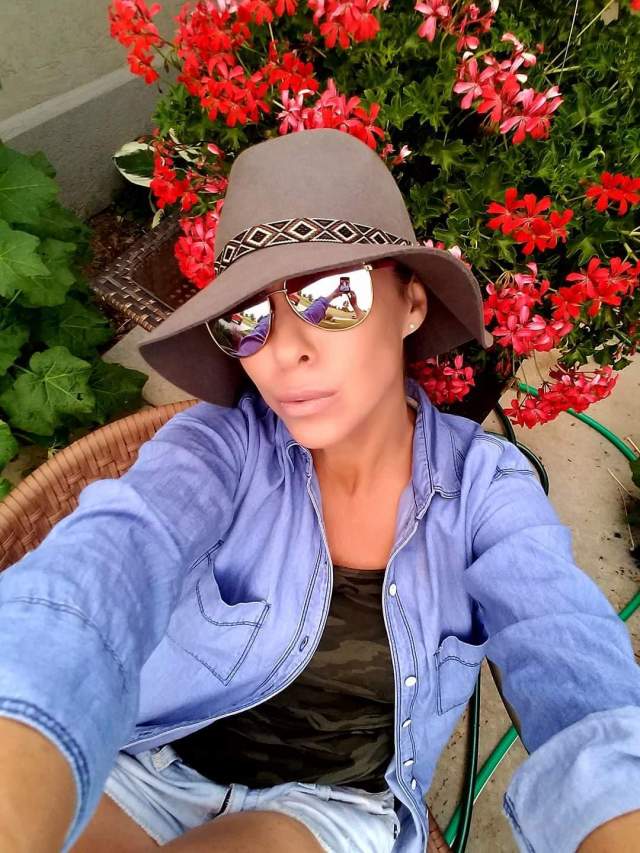 She was proud of her career and felt the DEA raid unfairly stigmatized her and other Tennant patients.

“I also have had all my accomplishments stained!” she wrote. “I have had to fight day after day to survive the devastation of this ever-changing disease! Please do not dismiss me.”